CALLA PRODUCTIONS is a content creator for Television, Film, and the Web. It is also a producer of live events.

Principal Deborah Calla is a native of Brazil with many years of experience writing and producing in the US and in Latin America.

Deborah Calla is the Chair of the Diversity Committee of the Producers Guild of America (PGA), the West Coast Chair of Women’s Impact Network (PGA) and the Media Access Awards (a yearly event celebrating people in the industry who advance the employment and portrayal of people with disabilities). She is a also a member of the Writers Guild of America West. 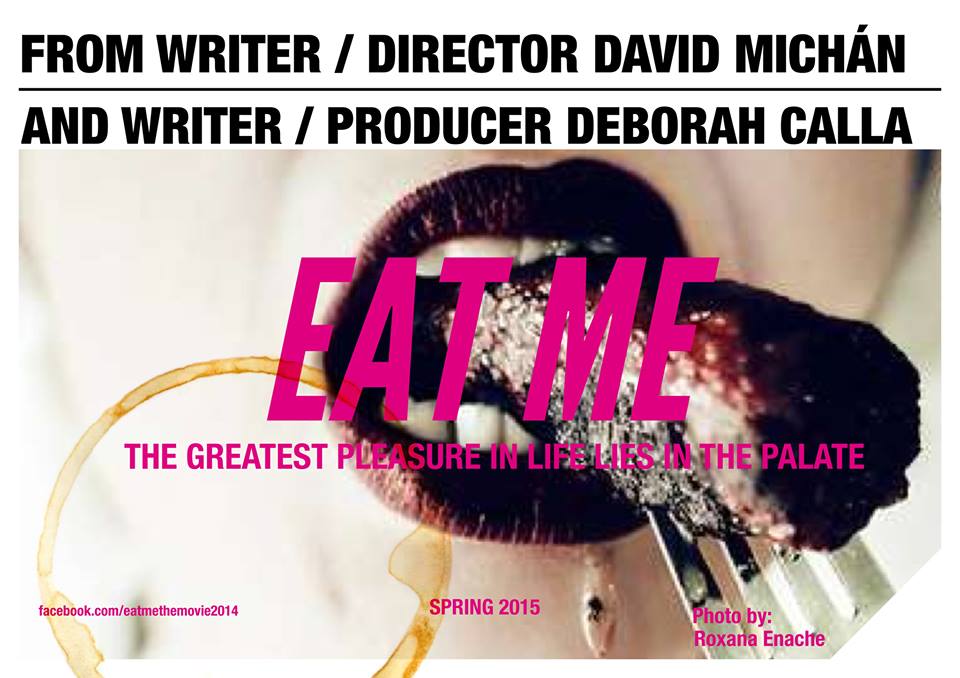 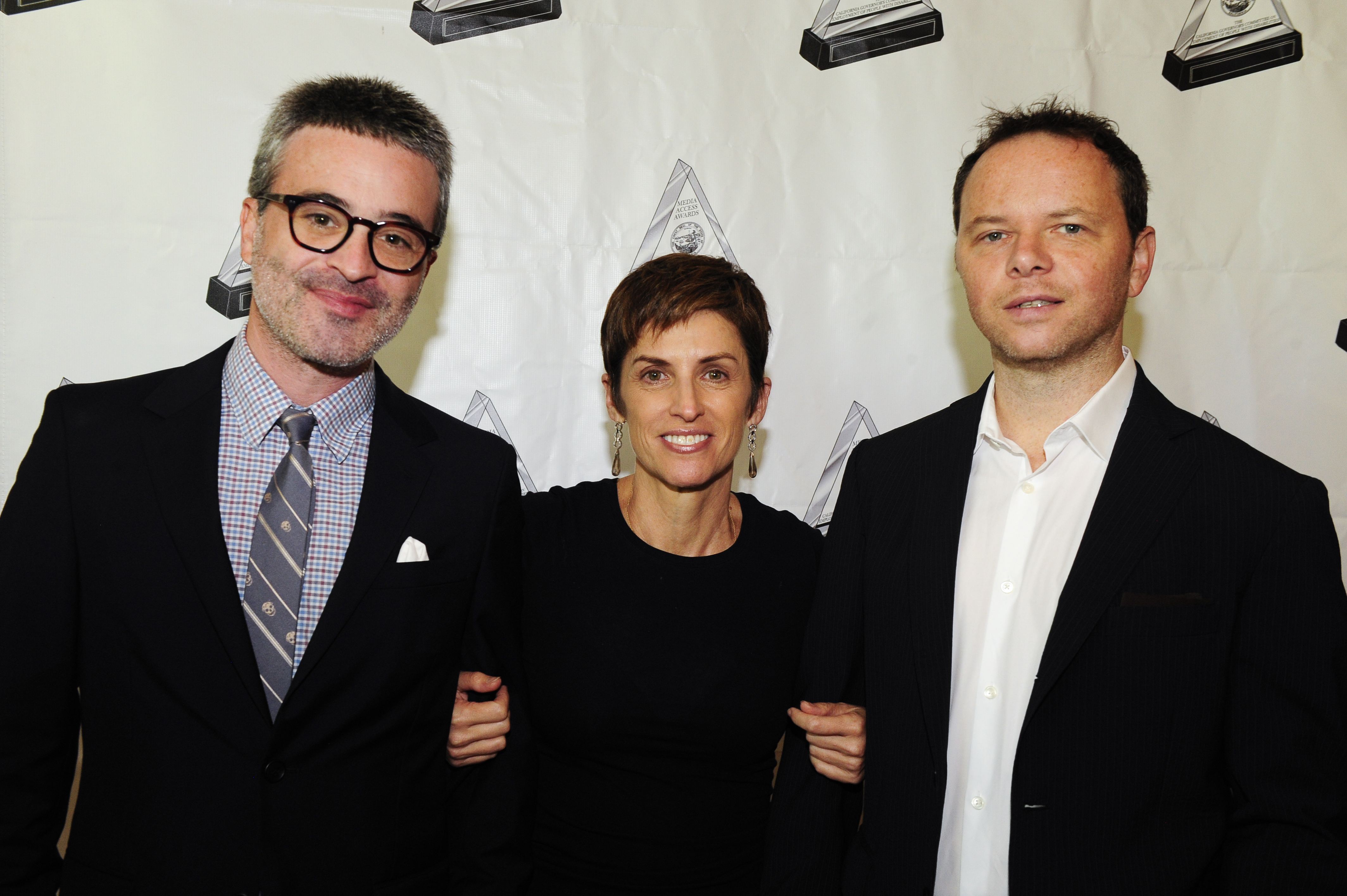 Annual Awards event honoring people in the entertainment industry who advance the portrayal and employment of people with disabilities. 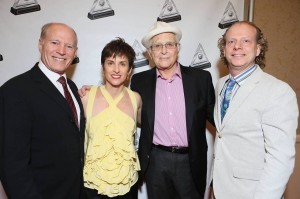 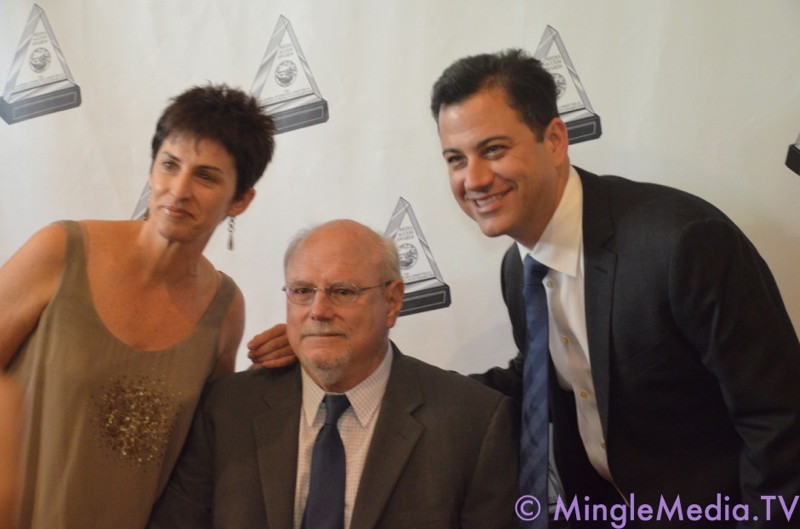 You Got Served: Beat the World